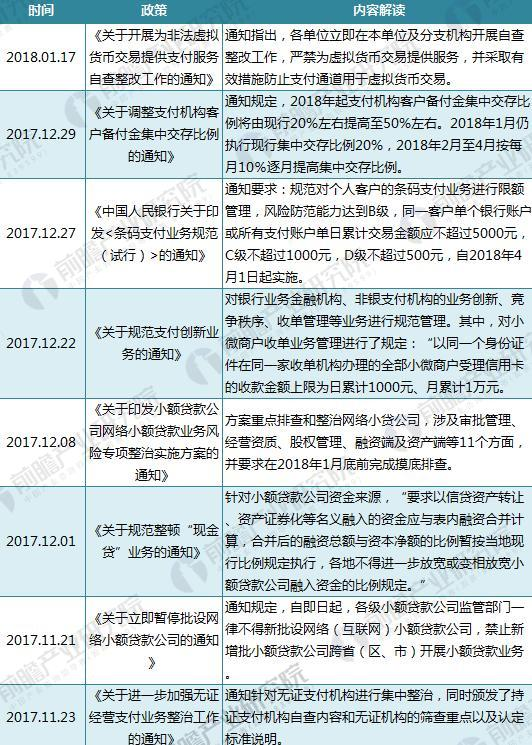 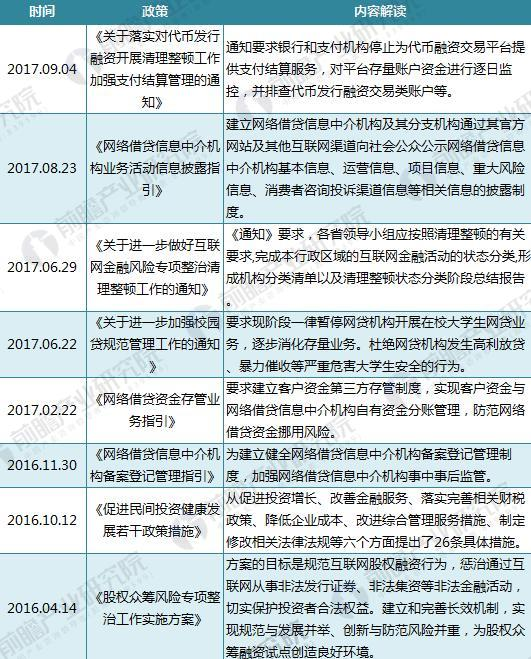 From :businessinsuranceU.S. commercial property/casualty rates rose 5% on average in the fourth quarter of 2019, up from 4% in the third quarter, reflecting insurers’ intent to continue to increase prices across most lines, online insurance exchange MarketScout Corp. said Monday.“Auto rate increases have been up all year long; however D&O (directors & officers) and professional rate increases have spiked significantly in the fourth quarter,” Richard Kerr, CEO of MarketScout Corp. said in a statement.Insurers are carefully analyzing their property exposures using catastrophe modeling tools, he said. “We expect many of the major property catastrophe insurers to curtail their 2020 writings in California brush and East and Gulf Coast wind areas. Naturally, this will result in higher rates to insureds,” Mr. Kerr said.D&O liability rates increased by 8.25%, while commercial auto increased 8% in the quarter, and professional liability rates were up 6%, and umbrella/excess rates were up 5.5%, according to MarketScout.Commercial property rates increased 5.25% in the quarter, and business interruption rates were up 5%, while all other lines showed smaller increases, except for workers compensation, where rates fell 1%, MarketScout said.By industry class, transportation and habitational saw the highest average rate increases at 9% and 8.25% respectively, MarketScout said.Large accounts – those with $250,001 to $1 million in premium – saw a rate hike of 5.5% in the fourth quarter, as did jumbo accounts, which have more than $1 million in premium. Small accounts – those with up to $25,000 in premium – were up 5%, while medium accounts – those with $25,001 to $250,000 in premium – were up 4.5%.The “steady trend” of upward rates reflects insurers’ plans to continue increasing prices across all lines except for workers compensation, MarketScout said.Organizer：China Insurance Digital & AI Development 2020Web:http://en.zenseegroup.com/p/560573/Contact:Ann 021-65650305

From :insurancejournalIt was a relatively quiet year for the Southeast in terms of major catastrophes compared with 2018 when Hurricane’s Michael and Florence caused major damage in the region. This year, Hurricane Dorian sideswiped the Southeast coast and made landfall on the Outer Banks of North Carolina but most of the area was spared. Still, Aon said economic damage in the U.S. and Canada was poised to approach a combined $1.5 billion.Florida spent the year recovering from Hurricane Michael, which was upgraded to a Category 5 storm by NOAA in April. Florida officials have repeatedly called on the insurance industry to speed up the recovery process, with nearly 12% of claims still open a year after the storm hit.Organizer：China Insurance Digital & AI Development 2020Web:http://en.zenseegroup.com/p/560573/Contact:Ann 021-65650305

From:businessinsuranceeinsurance renewals at Jan. 1, 2020, mainly saw single-digit increases, with some exceptions, according to reports by reinsurance brokers released Thursday.Willis Re, the reinsurance brokerage of Willis Towers Watson PLC, and Guy Carpenter & Co. LLC, a unit of Marsh & McLennan Cos. Inc. both reported that year-end reinsurance renewals varied by account and region, but the retrocessional reinsurance was under pressure.Rates on line for property catastrophe reinsurance programs remained stable and property per risk pricing was driven by individual program performance, the Willis report said.Although some Lloyd’s of London syndicates took firm positions on rate increases and the London market authorized capacity decreased, that capactiy was replaced by new capital and a strong supply from other markets, Willis Re said.U.S. loss-free accounts renewed at flat to up 10% while those with losses saw increases of 10% to 50%, the Willis Re report said, which was among the largest increases. Property catastrophe accounts without losses renewed at flat to up 5%, while loss hit accounts were up 10% to 20%, Willis Re said.According to the Guy Carpenter report, the brokerage’s global property catastrophe rate on line index rose 5% in 2019.According to the Willis Re report, other large increases were seen in Central and Eastern Europe, where property programs with losses saw increases of 5% to 20%, and Canada, where such accounts renewed up 10% to 40%.Most other regions and countries saw property increases in the single or low double digits, the report said.The Jan. 1 renewals saw some “difficult” negotiations, according to a letter in the report from James Kent, global CEO, Willis Re.The Guy Carpenter report said the reinsurance market was “asymmetrical,” adding “this is certainly not a one-size-fits-all market” and while overall capacity remained adequate, “allocated capacity tightened notably in stressed classes.”Dedicated reinsurance capital rose 2% in 2019 and the year saw approximately $60 billion in global insured catastrophe losses, according to Guy Carpenter, which was significantly lower than 2017 and 2018.Alternative capital, however, contracted by approximately 7% percent “as investors were more cautious with new investments after assessing market dynamics and pricing adequacy,” Guy Carpenter said.The retrocession market “was challenged … by trapped capital, a lack of new capital and continued redemptions from third-party capital providers,” a statement issued with the Guy Carpenter report said.However, significant retrocession providers returned to the market in the past two weeks, Willis Re said.Organizer：China Insurance Digital & AI Development 2020Web:http://en.zenseegroup.com/p/560573/Contact:Ann 021-65650305

Major information technology companies in India are running the risk of termination of their $1 billion contracts following Boeing Co.’s decision to halt the production of its 737 Max jets, MoneyControl reported citing the Business Standard. Companies like Tata Consultancy Services Ltd., Infosys Ltd., HCL Technologies Ltd., Cyient Ltd. and L&T Technology Services Ltd. have outsourcing contracts with Boeing or its suppliers and Boeing’s jet crisis is expected to affect these IT companies in the short run.From:businessinsuranceOrganizer：China Insurance Digital & AI Development 2020Web:http://en.zenseegroup.com/p/560573/Contact:Ann 021-65650305

France-based eyewear maker Essilor International S.A. has discovered fraudulent activities at one of its factories in Thailand that could cause €190 million ($213 million) in financial losses to the company, The Irish Times reported citing Reuters. The company has filed complaints in Thailand and has fired all the involved employees. It hopes to recover the losses from frozen bank accounts, insurance and lawsuits.Organizer：China Insurance Digital & AI Development 2020Web:http://en.zenseegroup.com/p/560573/Contact:Ann 021-65650305